D: From the sunniest to the most intense of Beethoven’s sonatas and with examples from the earlier, mid and late periods, this is a collection which seems to cover the widest possible ground in the most compact of programmes. was there any particular starting point for the selection, or is there anything special for you in the relationship between these sonatas?

N: These three sonatas are part of a wider selection of Beethoven sonatas i am planning to record. an obvious question was in which order i should arrange them. When i was thinking about which sonatas to combine on each cd, i thought it would be a good idea to arrange them in such a way that each release would represent the universe of Beethoven’s sonatas. Beethoven’s case is, if not unique then at least extremely rare. one can hardly believe that works from different periods belong to the same composer when put next to each other, taking for example the string quartets op. 18 and the last quartets. the traditional division of Beethoven’s work into three periods (although one can argue about the exact period division) represents Beethoven every time he enters a new phase.

D: The Sonata in G major, Op. 14 No. 2 is very open sounding, with a haydn-esque feeling of jollity. One has the sense that Beethoven is deliberately asking his audience to like or even love him – the last movement perhaps even a showcase which can be played for laughs. What is your own feeling about the character of this sonata?

N: I know it is often stressed that there is a very strong relationship between Beethoven’s early sonatas and haydn’s sonatas. One might find some formal similarities, but generally these worlds are very different, both musically and technically. In my view the first movement of Op. 14/2 is rather closer to the world of mozart’s music (for instance the Piano Concerto in G major or the Sonata in B-flat major KV333). The warmth in this movement even makes me think of Schubert. There is a special light which shines upon many of Beethoven’s works written in G major, e.g. in his Piano Concerto no. 4 and the Sonata Op. 79. About the second movement, a theme with three variations in c major. If we compare its unassuming simplicity with the huge edifice of the second movement of Op. 111, with its arietta and variations in the same tonality, the vast distance Beethoven covered becomes tangible. This was another reason to put these two sonatas on the same cd. The third movement is a charming scherzo which is a highly unusual way of completing a sonata. Beethoven himself called it a scherzo, while form-wise it is rather a rondo with coda.

D: With the Sonata in D minor opus 31 no. 2, ‘Tempest’ commentators have often referred to its feeling of darkness and tragedy, even despair. to my mind these undeniable elements are almost equally balanced by a core of uplifting defiance and compellingly positive energy. What are your thoughts on this?

N: Unlike the ‘Gewitter und Sturm’ in the Pastoral Symphony, the reference to storm in this sonata is rather connected to the inner life of the soul. Here this inner dualism, which makes many works of Beethoven’s middle period so dramatic, finds its embodiment. From here there is a straight line to romanticism, and practically all the great composers of the 19th century were unable to escape the direct influence of Beethoven’s works created in this particular period. The second movement is a fine example of one of Beethoven’s adagios, so many of which wonderfully merge lyricism and metaphysics. From here we can follow another vector of Beethoven’s influence on the development of later music, specifically on the slow movements of a Sonata/Symphonic cycle, for example in the music of Brahms, Mahler, and even Shostakovich. The most enigmatic is the third movement. unlike the first two movements, which are rather clear as far as general interpretation is concerned, the perpetuum mobile of the third movement can be read in very different ways. One can perceive it as one of the anticipations of Schubert’s music with its linear development:

Gretchen am Spinnrade springs to mind. one can also read it as one of Beethoven’s examples of ‘night music’ with its dramatic outbursts in the spirit of the finale of the ‘Appassionata’ sonata.

D: 1802 was the year of Op.31 and the ‘heiligenstadt testament’, and the political landscape had changed completely for Beethoven between then and 1822 with, at the age of 52, the “leave-taking” of Op.111. this last of all Beethoven’s sonatas was composed between the Missa Solemnis and the Ninth Symphony. They exist on a timeline with influences going back to Haydn and Bach, perhaps even Scarlatti and Soler in the thrumming repetitions in the last movement of the ‘Tempest’ – their impact heard in composers since including Chopin, Prokofiev and beyond. I can imagine it must be impossible to ignore these resonances, but a balance inevitably has to be found. Does the performer revel in such a rich resource of associations or do you seek to pare these down find a kind of ‘truth’; an essence of Beethoven?

The sonatas in this programme all share at least one movement which ends quietly, the end of Op. 111 with very much an air of ‘per aspera ad astra’. There are psychological implications here and in other aspects of Beethoven’s sonatas which can be read at face value or viewed deeply and analytically. The drama in these mid-period and later works is also self-evident, but is there a line to be drawn between literary or poetic moods and associations, and the ever powerful and sometimes extreme abstract ‘art’ in Beethoven’s composition? Can the hidden messages of the one help penetrate the other?

N: These questions touch upon the most profound questions connected to the general notion of what the sense of music is and the possibilities of its perception and understanding. In all times music was considered as the highest form of art, due to its highest degree of abstraction, which is to say that it is hardly connected to any form of reality. That’s why one shouldn’t exaggerate the link between a work of an artist and any event (political or private) in the artist’s life. Especially in the case of a genius we should keep those two divided. The symbolic quality of music opens a huge space which we inevitably fill – consciously or subconsciously – with our own associations. That is what makes me a firm believer of the idea of the multiplicity of interpretational possibilities. Both from the side of the artist/ performer as from the receiving side. The question about the objective and subjective contents of music and their balance will be never solved. In his last works Beethoven elevated this problem to unprecedented heights, where elements in his music simultaneously dwell; elements which it would seem impossible to combine: abstract and concrete, intellect and emotion, cosmic cold and the heat of the soul, acutely psychological depths and the greatest simplicity. All of this leaves us in a perpetual state of bewilderment. however, i think that the most striking aspect in Op. 111 is the transmission of a sense of time, as if we almost physically sense its psychological and ontological essence. Only music is given the power to touch upon this, one of the most inconceivable enigmas of life. 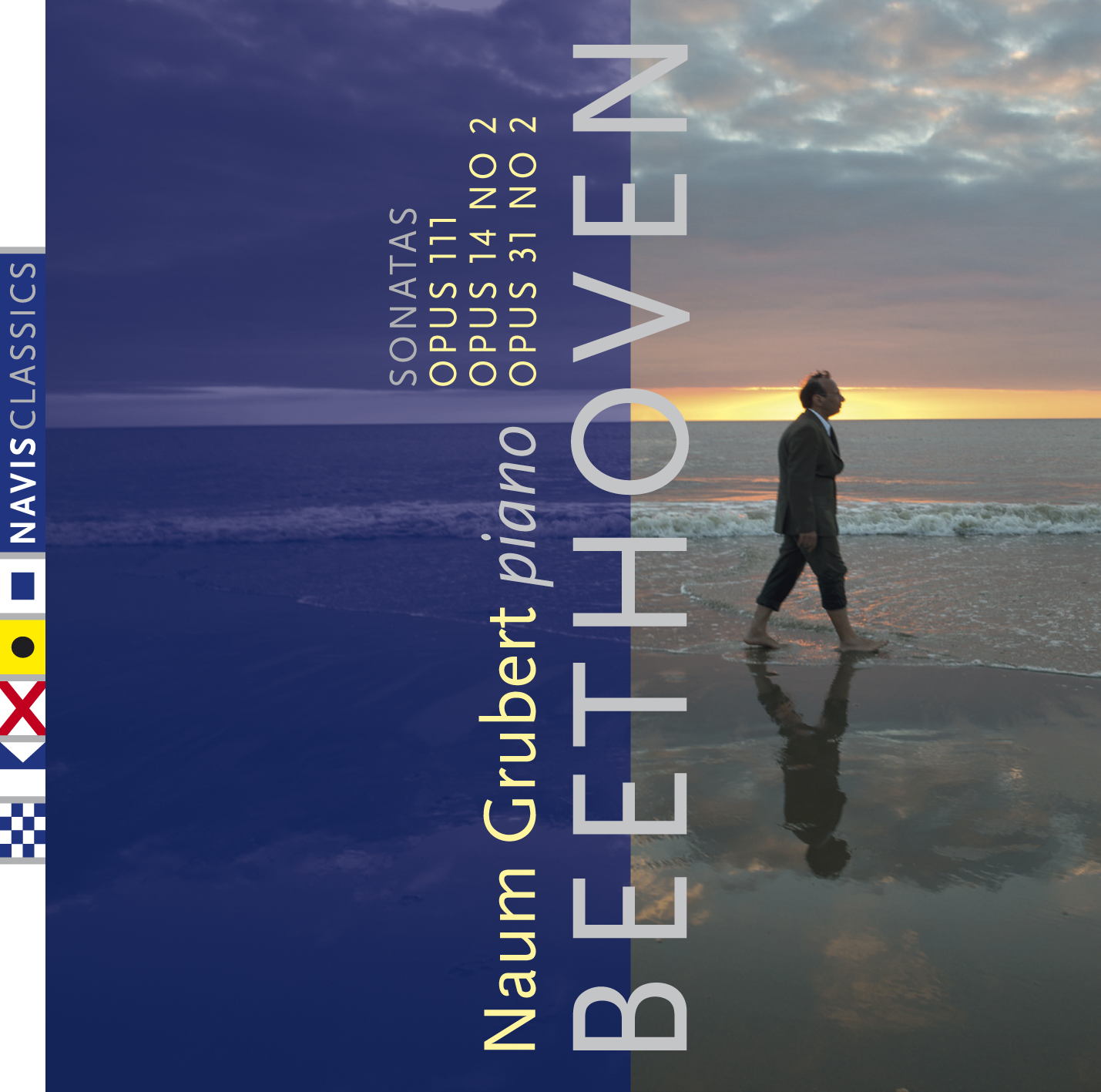 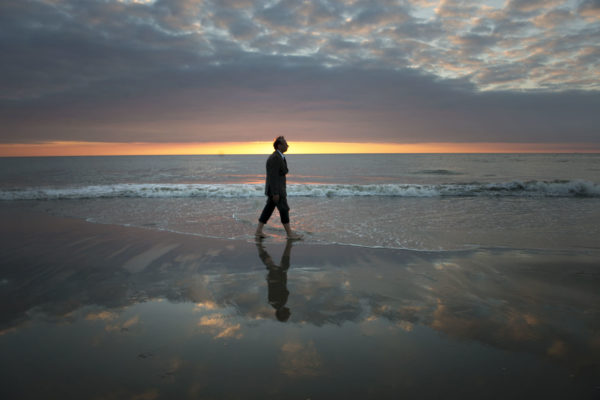 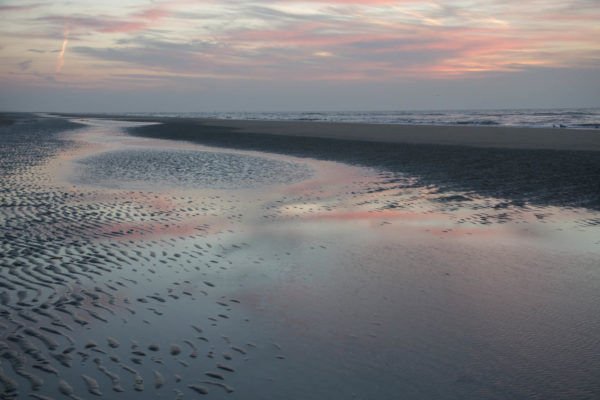 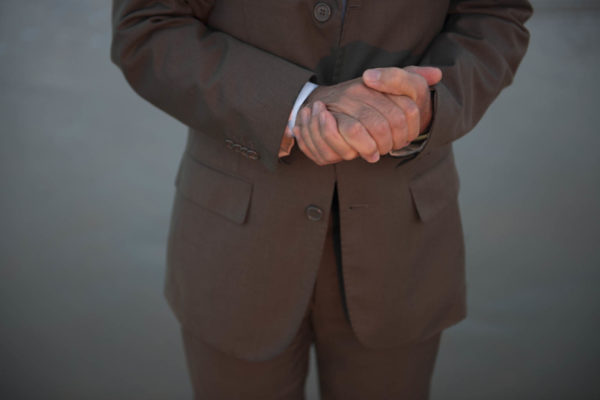 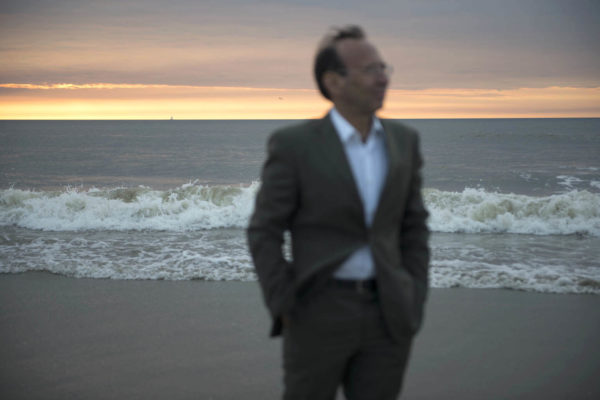 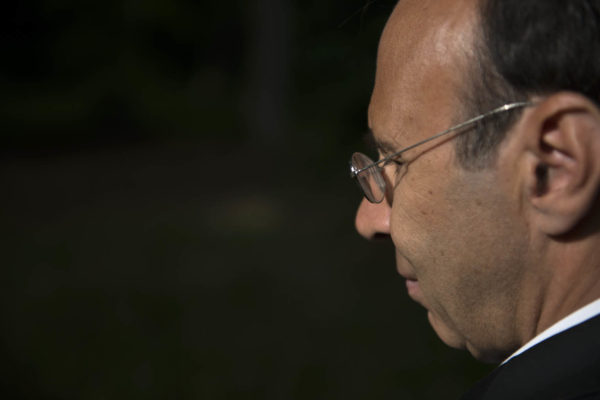 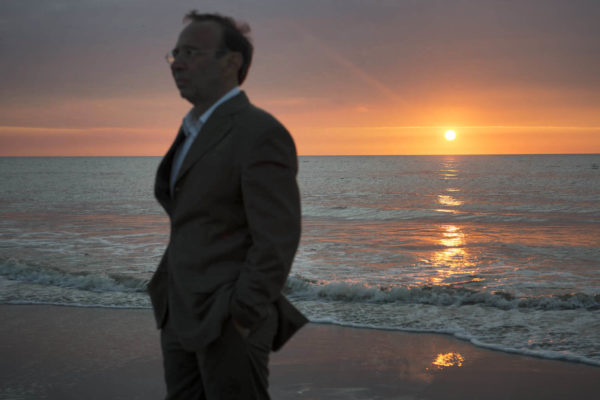