Chopin: walking the interpretative tightrope?   Both as a player and composer, Chopin continues to maintain a central position in both piano technique and tradition as securely as he did during his lifetime. Every pianist will have encountered his legacy and been challenged by it. They will also have been asked the lapidary, if slightly clichéd question: what does Chopin mean to you?

For me the music of Chopin opens up a whole world of pure poetry and beauty. I remember Chopin for almost as long as I remember myself: one of my earliest memories is staying in bed with the flu listening, score in hand, to a recording of Chopin’s 2nd Piano Concerto (my father was a passionate LP collector).    A time is difficult to imagine when his music didn’t exist: it slots into the history of culture so organically that it seems not to be man-made. Chopin’s music always feels natural to the point of being miraculous. Even now, when I’m able to analyse it more rationally, this sensation of a miracle never quite abandons me.   Somehow nothing about his music is commonplace, from its tender lyricism to its apparent fragility combined with uncanny inner power and drama, from its piercing yet always refined emotional intensity to a nobility of spirit that is all his own. Also miraculous is Chopin’s musical provenance. Which musical planet did he come from? Though the appearance of every genius in the history of music is enigmatic, one can nonetheless discern a kind of divine logic in its ‘family tree.’ But where is Chopin’s place in this continuum?   Musicologists usually point out that Chopin’s roots lie in Mozart and later Italian opera, but somehow I’ve never found these links wholly convincing. As if out of nowhere, Chopin brought to the world all those Ballades, Mazurkas, Nocturnes, Polonaises, Waltzes, Etudes – musical forms that were either unknown altogether, or acquired a whole new dimension through him. After Chopin the very sound of the piano entered a new aesthetic category. He brought to music his unique sense of timing that in many ways affected the music of his period and beyond. His influence on the development of later music is huge. This is especially noticeable in Debussy, Scriabin and Rachmaninoff; composers who, like Chopin, expressed much of their inspiration through the piano.

The complete interview can be found in the booklet (also digital) 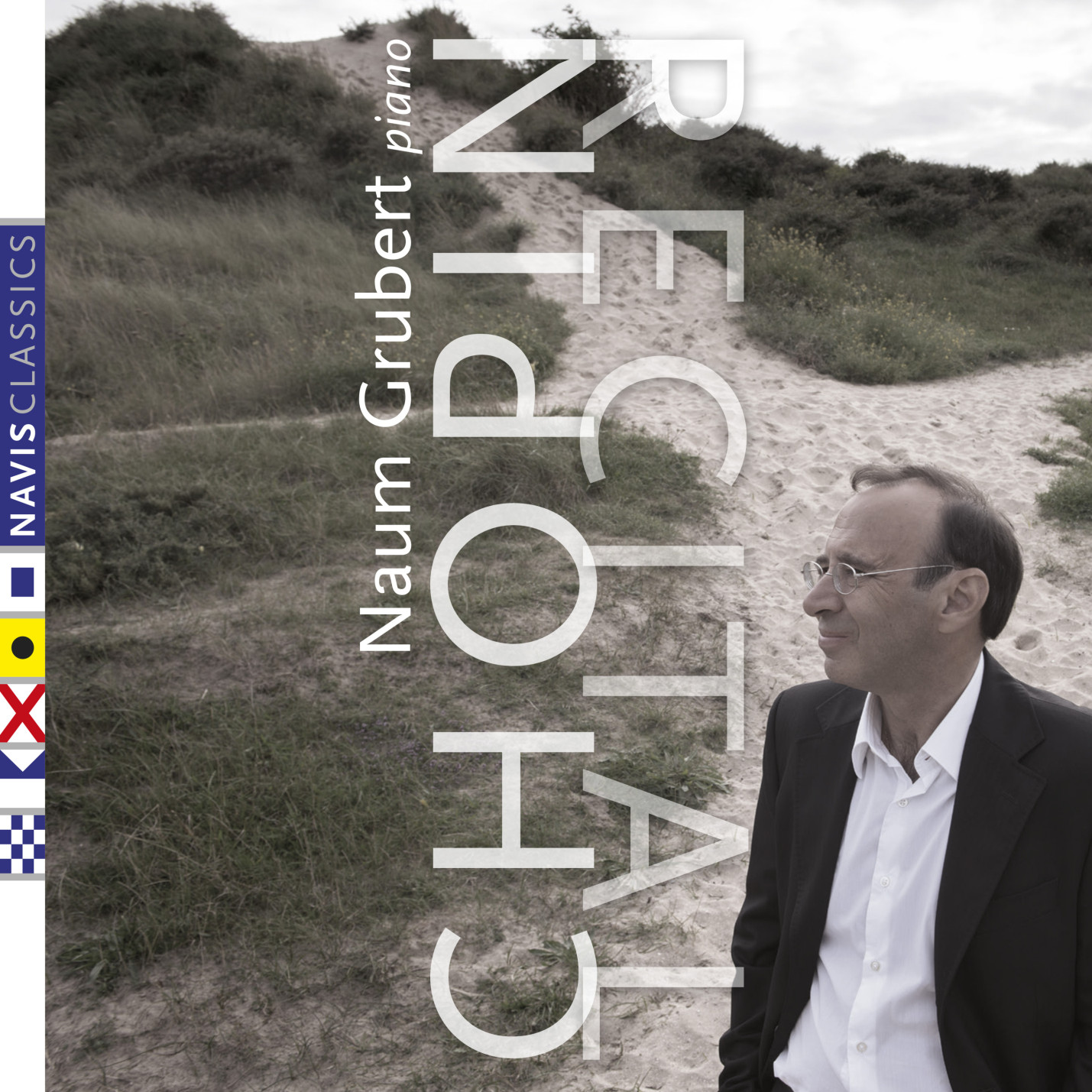 – Musicweb-International: “This is a deeply satisfying and well-conceived programme. Grubert has the advantage of a superb Steinway, and the engineers have successfully captured his warm, tonally diverse sonorities to marvellous effect” 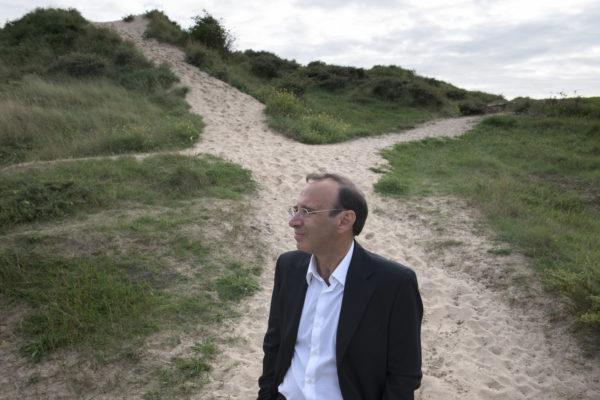 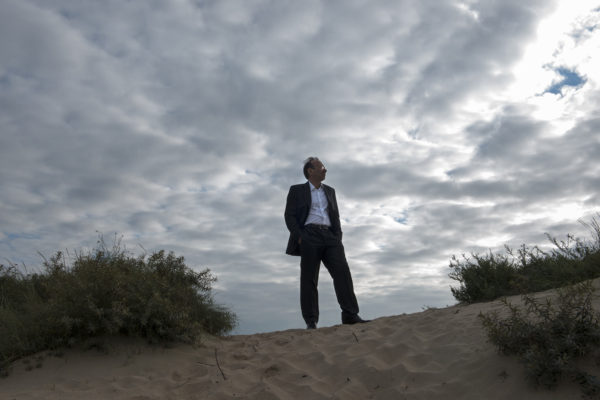 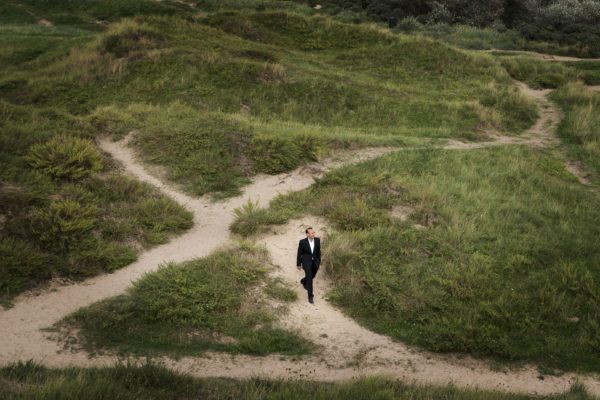